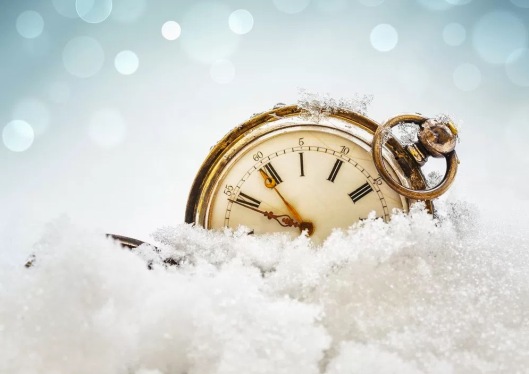 Excerpt: In sub-zero temperature, Geneva became the hotbed of haute horlogerie. This was also the first time the exclusive, invitee-only fair opened its doors to the public on the last day, to experience the pleasure of fine watchmaking. And yet, surrounded by chicly-attired attendees (the cold seemed to bother no one, in fact the wardrobe worked it’s magic in stunning layers), the watches sparkled and shone in all their new glory. Perhaps the mood was a bit muted, perhaps the markets are not what they used to be, but the will and passion burned bright. A big take-away is IWC coming up with a sophisticated and dedicated line (Da Vinci) for the ladies… (we wished and you heard us!) Sonam Kapoor as brand ambassador was a ballsy move to pull in a big chunk of the unexplored market for the brand. Here’s a recap of our Salon International de la Haute Horlogerie 2017 journey (Snapped from Insta Live). 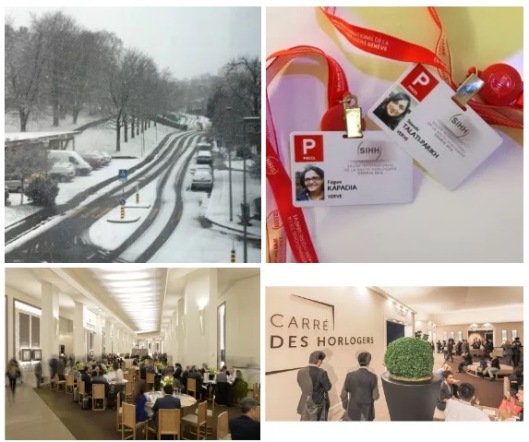 Systematically designed with country-based media slots to watch the unveiling of the year’s novelties, even the bracing cold (rumoured to be the coldest SIHH ever) could not dispel the passion emanating from the warm recesses of the Palexpo fair area, even though the hallways held whispers of the fair being a milder version of it’s earlier glory.

The booths may have been cookie-cutter for most part, but the window displays were innovative and some were just breathtaking in their intricacy. The presentation that took the cake, however, was hands-down the Audemars Piguet virtual reality tour of their manufactory with the humour, wit and infectious enthusiasm of the CEO François-Henri Bennahmias, that made even the sleepiest journos wake up at the fag end of the day.

This year saw a new lot of 9 independent watchmakers presented in a separate Carre des Horlogers section, some with some standout pieces. After 25 years, this year, SIHH saw 24 exhibitors and a museum display ‘Square of Clocks’.

Meanwhile, our evenings remained busy with cocktails at the A Lange and Soehne booth, the Jaeger-LeCoultre gala affair to celebrate 85 years of the Reverso watch with a mesmerising live installation and a Christian Louboutin pop-up, and the ever-elegant Cartier dinner. Not to mention, an exclusive première of the exhibition Breguet, A Story Among the Greats, at Cité du Temps.

Why you should buy a vintage IWC watch and which one 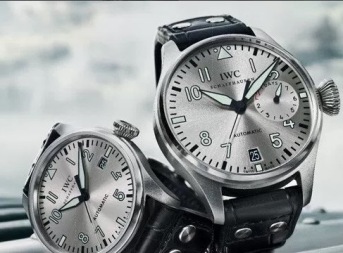 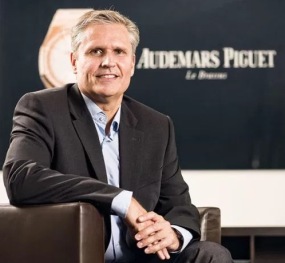 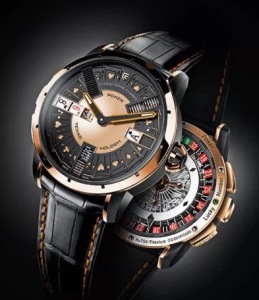 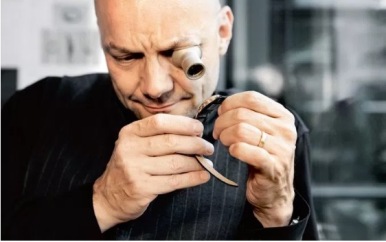 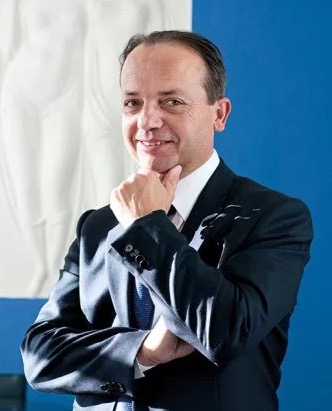 Born to a wealthy family in Lyon, and from the Geneva watchmaking school, Christophe Claret trained with Roger Dubuis and studied corporate management. With 25 years of experience in manufacturing for watch brands including Ulysse Nardin, Claret, who’s currently wearing his Maestoso watch, decided along the way to use his Neuchâtel operations for his own brand, where he ‘reinterprets haute horlogerie’. Besides the traditional and extreme lines with complications is his range of gaming watches. For example, while the Poker allows a real three-player Texas Hold ’Em game, Baccara doubles as a miniature casino with three games: baccarat (baccara in French), roulette and dice, each one of which also engages your audio, visual and tactile senses. Created especially for women are the Margot and Marguerite, romantic watches with a play on the ‘He loves me, he loves me not’ game, and the latter can have a personalised secret message.

Your watches are unique. How much importance is placed on art and design?
It is important to produce something with innovation. If I take inspiration from the watch industry, I would be recreating the same old design. It is very important to do something new. I am a perfectionist and for me, it’s perfection for detail and the aesthetic together that’s important. 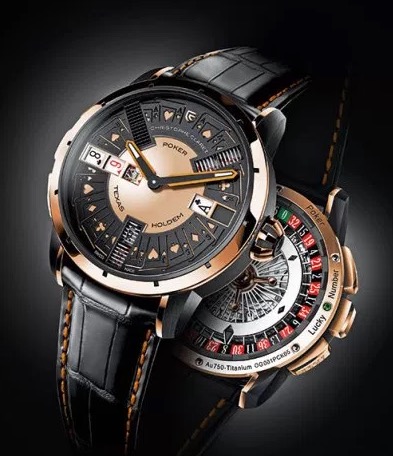 You’ve launched a gaming collection. Do you play?
No. Never. I’m afraid to play! Some people can bet a lot of money and boom — that can go away! It’s crazy. The watch works for those who play, and those who don’t can enjoy the technicality of the complication.

What drew you to complications for women?
I’ve wanted to produce pieces for women for a long time. Despite what the other watchmakers thought, I’ve always believed that they are a big market for speciality products. That’s why I created Margot — a very complicated watch. We sold many pieces! And Marguerite happened. Today, many other brands are designing big complications for women. Though I was the first!

Do you see an audience in India?
I am very interested to sell in India. It’s a little complicated to open something there because you have tax issues. I’m sure there is a market for us. For the Marguerite and X-Trem-1, for example. I think we will be looking at India very soon.